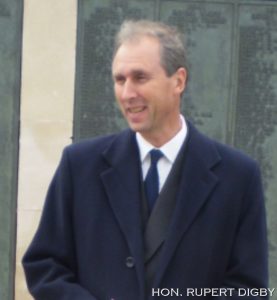 Although not having served in the Royal Navy,
Rupert has an impeccable connection with HMS Cossack.
He is the grandson of Rear Admiral Robert St. V. Sherbrooke, VC, CB, DSO
Commanding Officer of HMS Cossack at the 2nd Battle of Narvik.
Later, in 1942, as Captain of HMS Onslow he was to be awarded the Victoria Cross for action against a much superior force whilst on Russian convoys.
He survived serious wounds from the action and went on to be promoted to Rear Admiral and also served as Flag Officer Germany

Peter Served on HMS Cossack (D57) during 1952
as a Petty Officer Writer.

Keith Batchelor
Keith served as a Lt Cdr (SCC) in the RNR for many years
He’s the Son of Geoffrey Batchelor who survived the sinking of HMS Cossack (LO3) in 1941. 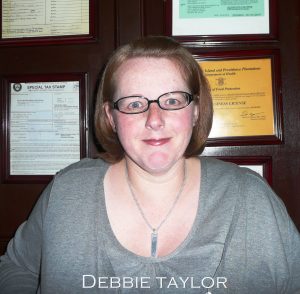 Debbie Taylor
Daughter of Leslie H Taylor who served on HMS Cossack (D57)
between 1949 & 1951, including the ships involvement in the Korean War.
Debbie also served as a AB Plotter in the RNR 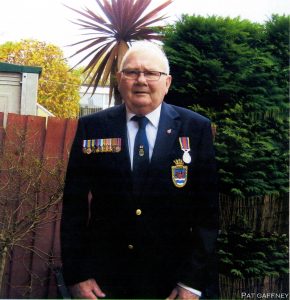 Peter Hampstead
Peter Served on HMS Cossack (D57) during 1946
as a leading Writer.